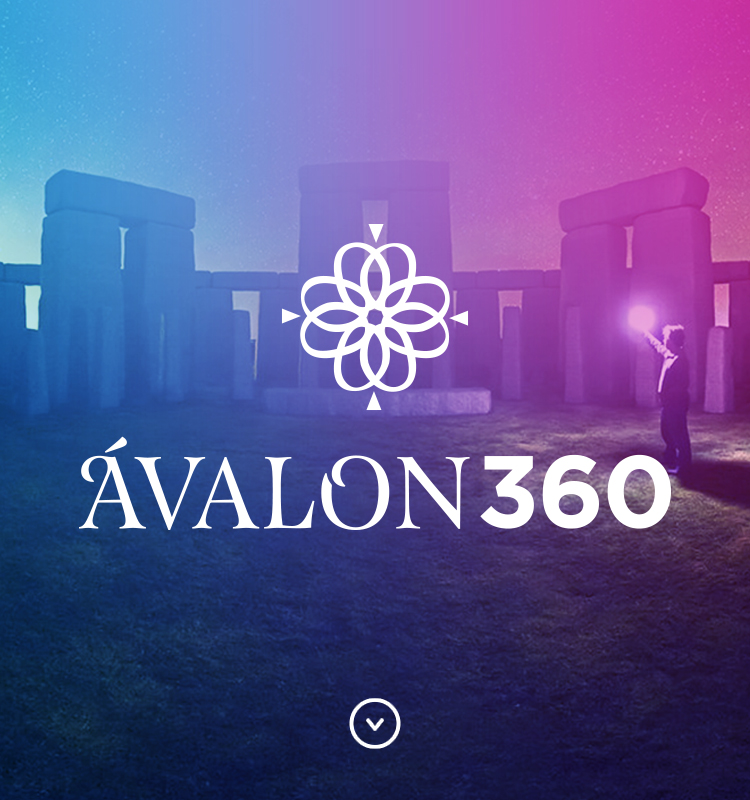 AVALON360 is an experimental project that is part of “AVALON. Behind the Legend” series. 360º video recording technology allows you to virtually delve into those places that appear in the series as if you were there.

Now, from anywhere in the world and with any device, you can visit such incredible places as Stonehenge, Merlin’s Cave, King Arthur’s Tomb, Glastonbury Tor Tower, the Chalice Well or the Holy Hawthorn.